Beyonce demands investigation into murder of African-American woman by police 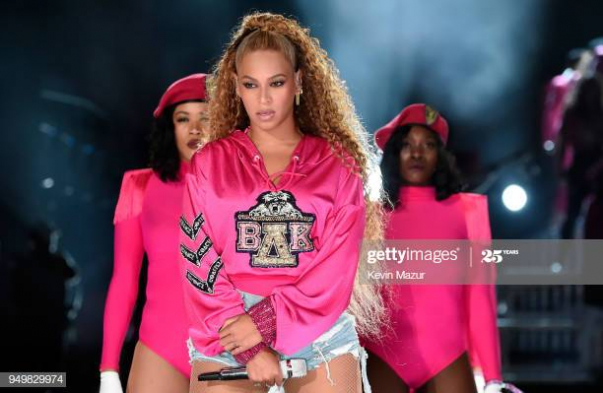 Beyonce has demanded an investigation into the death of African-American Breonna Taylor, who was killed by police this spring. This was announced in an open letter by Beyonce to Attorney General Daniel Cameron of the US State of Kentucky, CNN reported.

In her letter, the singer mentions that it is about three policemen who killed this woman in her house. "It has been more than 3 months since Breonna was murdered. Her killers are still in uniform," Beyonce wrote, in particular. 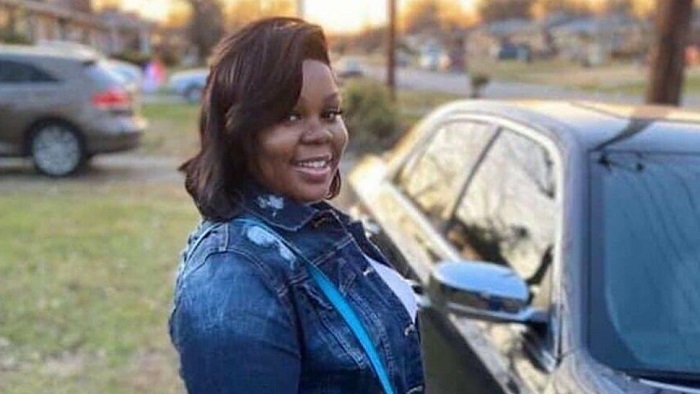 Beyonce demands transparency in the investigation and prosecution of the murder, as well as to stop the "pervasive practices that result in the repeated deaths of unarmed Black citizens."