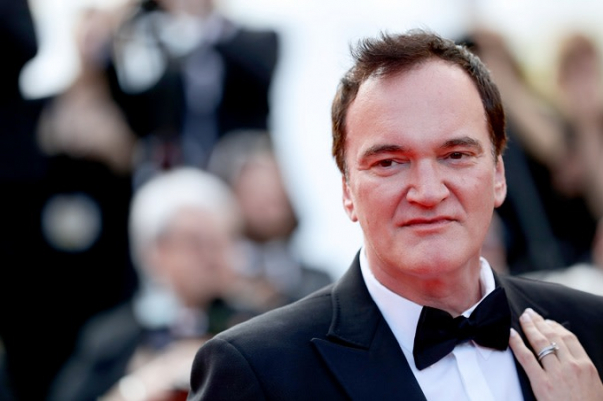 And now he slammed Quentin Tarantino for frequently using the N-word in his movies.

He told the PA News Agency that Tarantino 'in some ways luxuriates in the word,' adding 'it’s not used in a particular context, it’s just used to be used.'

'It’s painful and it’s infuriating,' said Ridley. 'But at the same time, I wouldn’t sit and say, "OK, you can never use that word."'