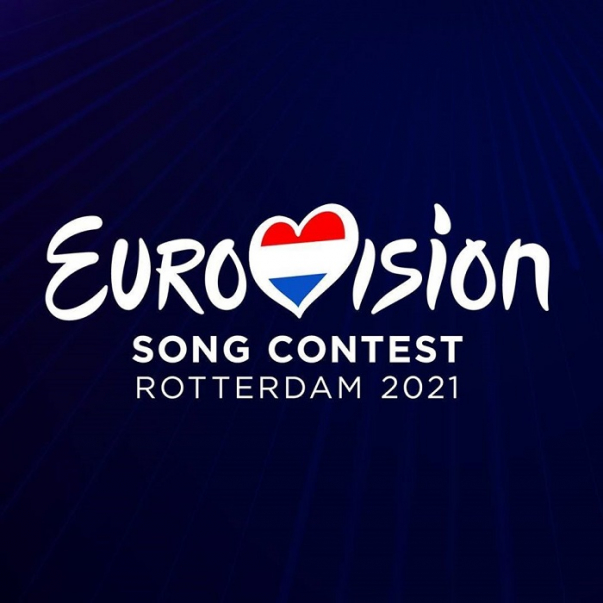 The Eurovision 2021 has announced the dates for the competition.

The official statement, in particular, runs as follows:

Start the clock! The countdown to the Eurovision Song Contest 2021 has officially begun. The EBU and host broadcasters NPO, NOS and AVROTROS have confirmed that the two Semi-Finals will take place on 18 May and 20 May and the Grand Final on 22 May, 2021. The dates for next year’s Contest were announced at Ahoy in Rotterdam, the venue for next year’s show.

Following the cancellation of the Eurovision Song Contest 2020 fans from all over the world have been anxiously waiting for something to look forward to. During the Eurovision: Europe Shine A Light show back in May it was announced that the 2021 edition would take place in Rotterdam and now we know when!

The production team from the Netherlands is eager to continue the work for Eurovision 2021.