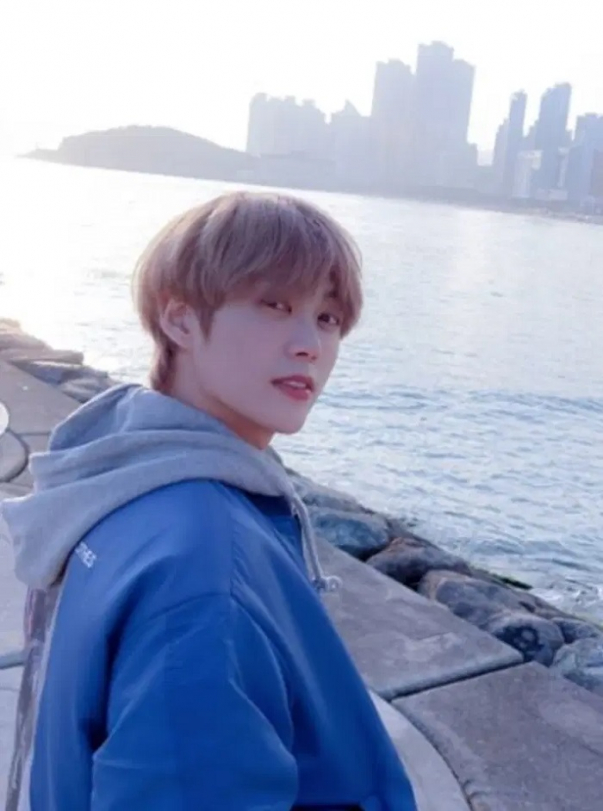 According to it, the devastated family is not revealing the cause of death.

Yohan has been a member of the TST group since 2017. Yohan first found fame in 2015 as part of the group NOM.

His wake is being held at Severance Hospital in Sinchon, and he will reportedly be moved to a cemetery in Yongin on Thursday.