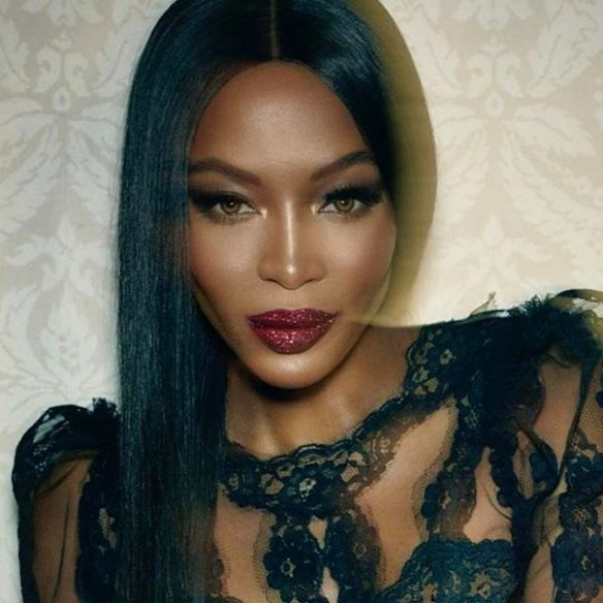 Supermodel Naomi Campbell has opened up about how the lack of makeup for black-skinned models led to an Italian Vogue cover on which her skin “looked grey," The Independent reported.

Her remarks came during BBC’s Woman’s Hour on Thursday. 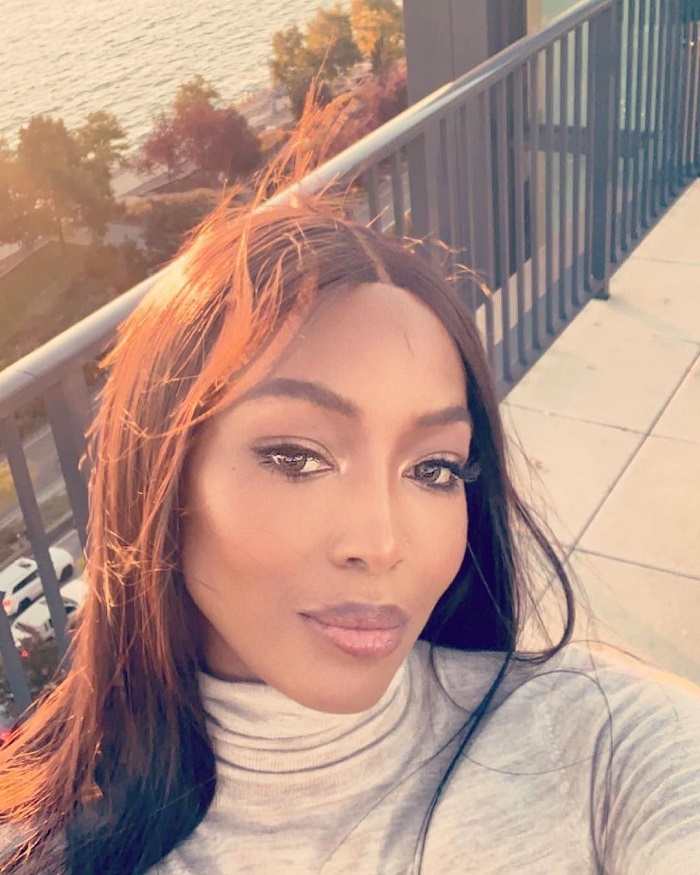 After arriving at the photoshoot for the June 1988 issue, Campbell was told by the makeup artist: “Oh, we didn’t know you were black”.

“He said he didn’t have the foundation for me,” the model noted. “He had to mix some colours that he had of foundations to make up own colour, and that consisted of a lot of grey.”

“When that cover came out, I just cried,” she added. 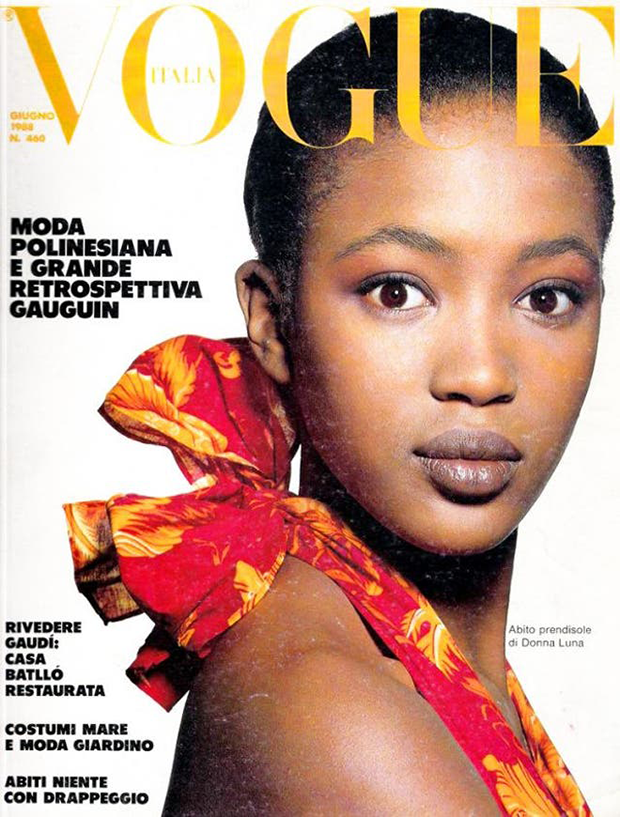 “I wanted so much to be on the cover of this publication so much... it was Italian Vogue actually. But I didn’t want to be grey.”

“A lot of people at the beginning of my career tried to put me in a maid’s outfit.”

“In general in the fashion industry, we have not had the seat at the table that we deserved,” she added.

“It’s not equality and that’s what has to happen in our business.”