Why did Angelina Jolie split from Brad Pitt? (PHOTOS) 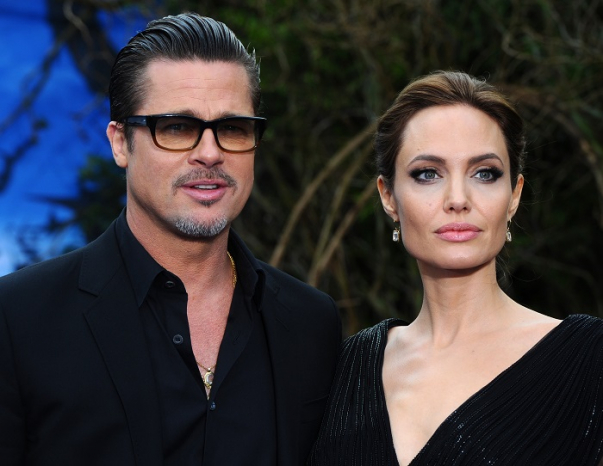 Angelina Jolie, 45, has opened up about her divorce from Brad Pitt, 56. Four years later, the actress is still convinced of the correctness of her decision to split. 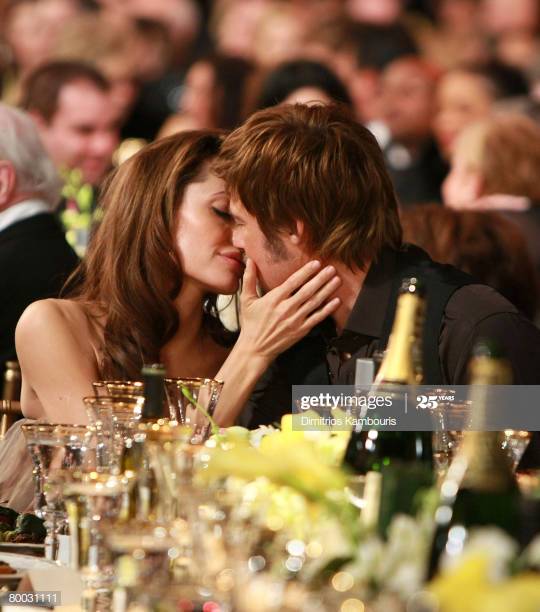 The actress provided some details about their separation. “I separated for the wellbeing of my family. It was the right decision. I continue to focus on their healing. Some have taken advantage of my silence, and the children see lies about themselves in the media, but I remind them that they know their own truth and their own minds,” Angelina said, in particular.

The actress has three biological children from her ex-husband. And before becoming a mom, Jolie had adopted three children. 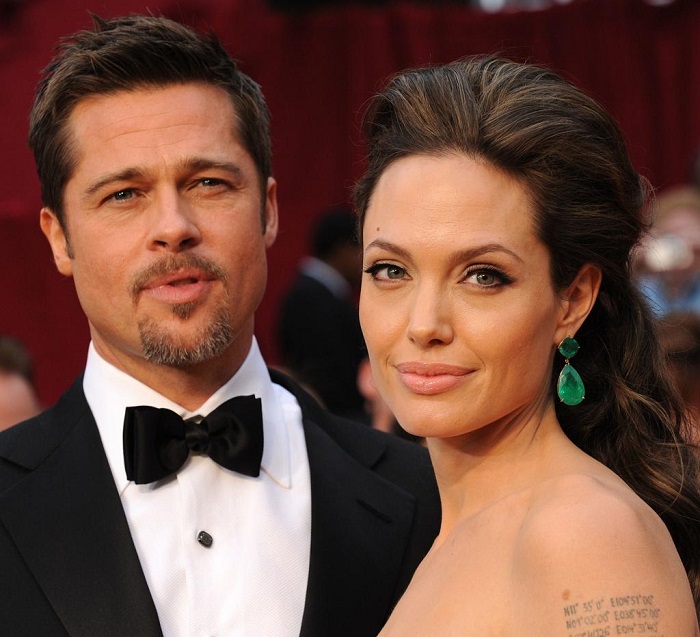 The celebrity said she had talked to her adopted children about how they became part of the family. “‘Adoption’ and ‘orphanage’ are positive words in our home. With my adopted children, I can’t speak of pregnancy, but I speak with much detail and love about the journey to find them and what it was like to look in their eyes for the first time," Angie told Vogue.