Harry and Meghan to not return to Royal Family 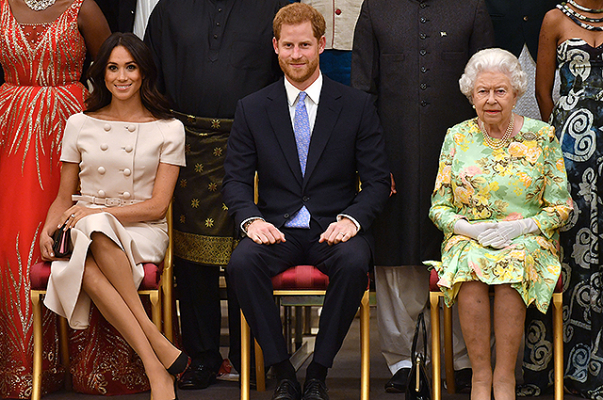 Queen Elizabeth II has received a concealed message from his beloved grandson and wife stating that they’re not planning to change their decision and go back to fulfilling their duties in the monarchy.

Early this year, Harry and Meghan Markle declared that they wanted to quit official duties of the Royal Family and live alone.

In his latest article, Daily Mail’s Richard Eden stated that the British Royal Family has given the Duke and Duchess of Sussex the opportunity to change their minds by announcing that the controversial new arrangements would be reviewed after 12 months. 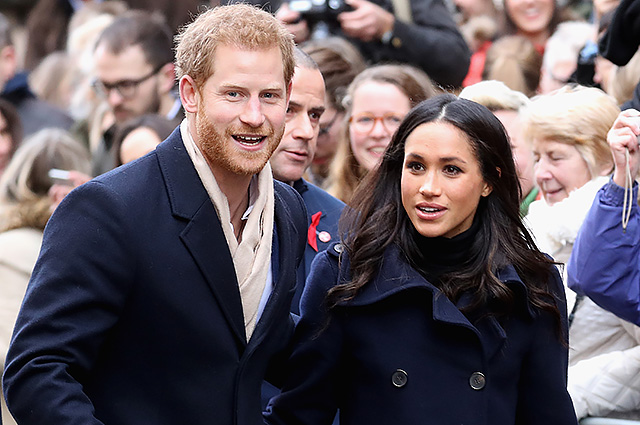 The Duke and Duchess of Sussex could live on their own for a year and understand if it is appropriate for them and make a final decision in March 2021.

Nevertheless, Harry and Meghan have made it clear to Queen Elizabeth II that they have no desire to return to the Royal Family and have done this by ditching the Queen’s lawyers of Harbottle & Lewis.