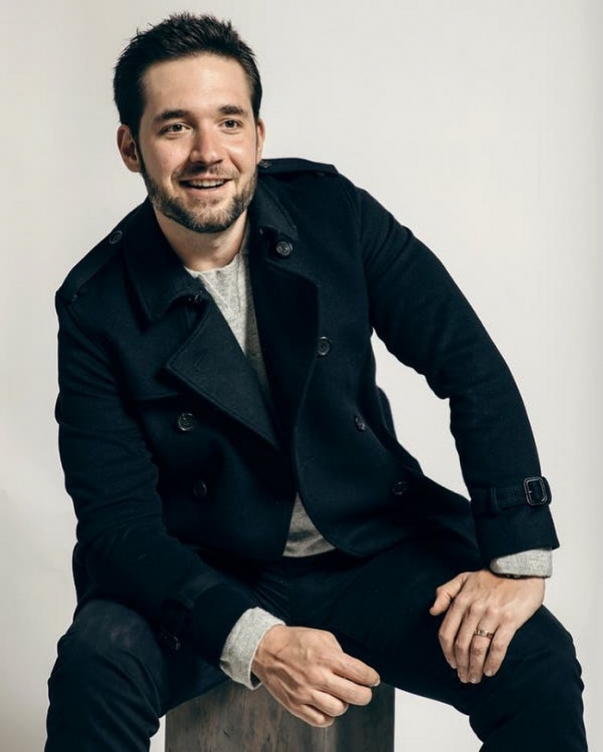 Co-founder of Reddit Alexis Ohanian has joined the fight for the rights of national minorities, women and blacks…

In this context, the Russian version of Forbes magazine has dedicated an article to Ohanian under the title “Mayor Of The Internet: How Co-Founder Of Reddit Alexis Ohanian Became One Of The Main Fighters For The Rights Of The Repressed”. 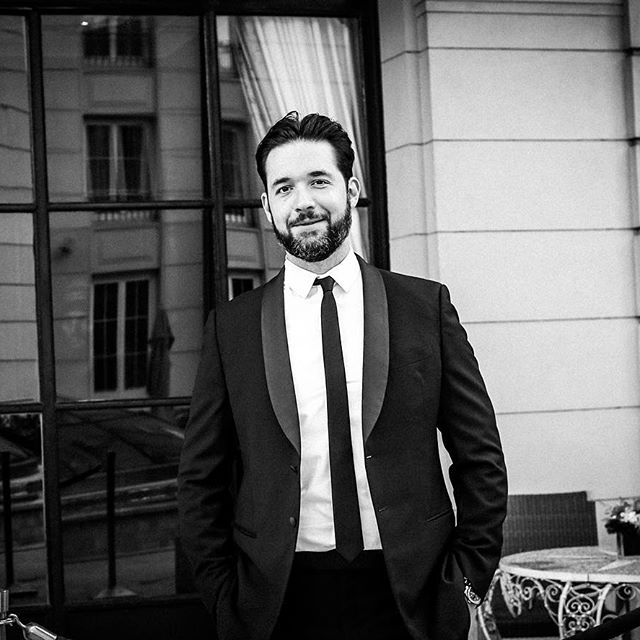 “Alexis Ohanian has $70,000,000 and a great desire to change the world,” Darya Shipachova writes, stating that on June 5, ten days after the murder of African American George Floyd by police officers, Ohanian surprisingly informed that he was leaving the administration of Reddit to deal with the fight against injustice in the world and was going to start with racism.

After leaving the board of directors, he persistently insisted that his former co-workers hire a black candidate in his place.

In addition, the businessman promised that he would gear all future proceeds from his shares of Reddit towards communities fighting against racism. 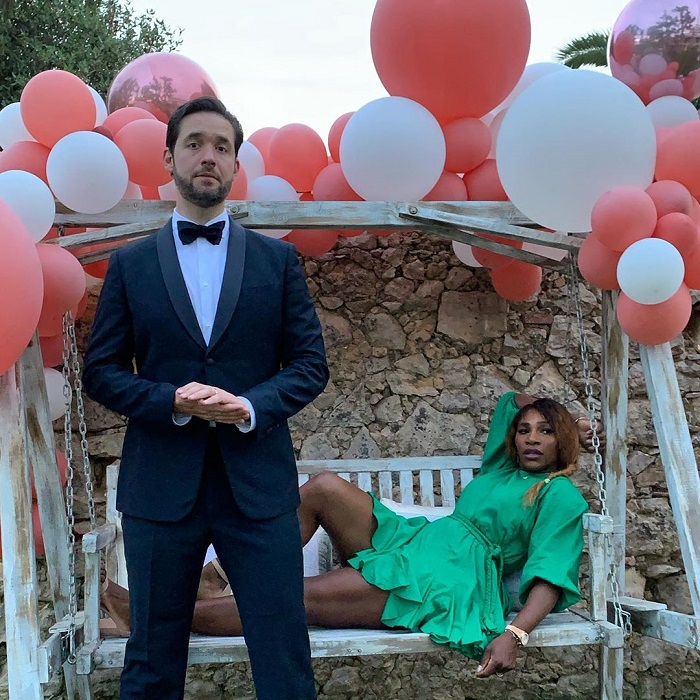 Ohanian has already made his first contribution to the Black Lives Matter (BLM) by transferring $1,000,000 to the Know Your Rights Camp organization, which helps young black people fight for their rights and show resistance to police brutality.

“Alexis Ohanian has always been concerned about belonging…he presents himself as ‘the son of an illegal immigrant’. Ohanian’s paternal grandparents escaped to the USA during the 1915-23 Armenian Genocide. During that period, local troops were killing ethnic Armenians in the territories under the control of Turks, and they killed nearly 1.5 million people. So, the issue of national hatred is a very personal issue for Alexis,” the author of the article writes. 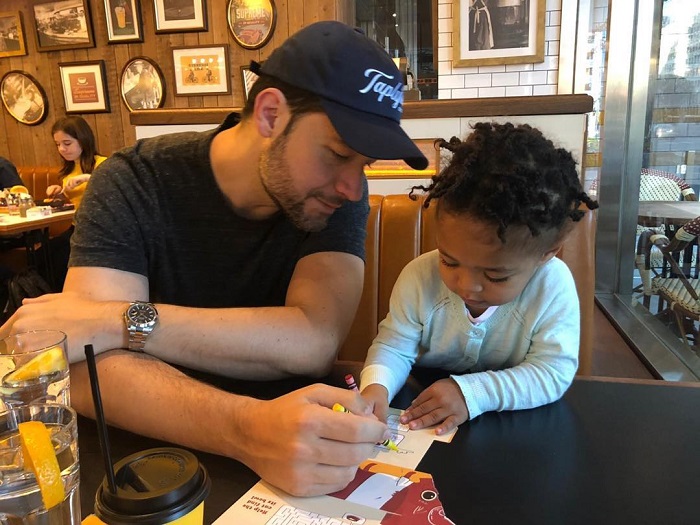 Shipachova also recalls that Alexis’s daughter, 2-year-old Olympia Ohanian has brown skin, meaning the fight against racism has become more current for him after his daughter’s birth.

Shipachova states that Alexis Ohanian has infinite faith in people and believes that freedom of expression and art make the world more wonderful.

In 2012, Forbes even named Ohanian “the Mayor of the Internet” after Alexis fought against the US government’s Stop Online Piracy Act on behalf of Reddit’s users (according to the law, any website could be blocked after the first complaint, if someone suspected “violation of copyrights”). After complaints, US lawmakers refused to pass the bill.