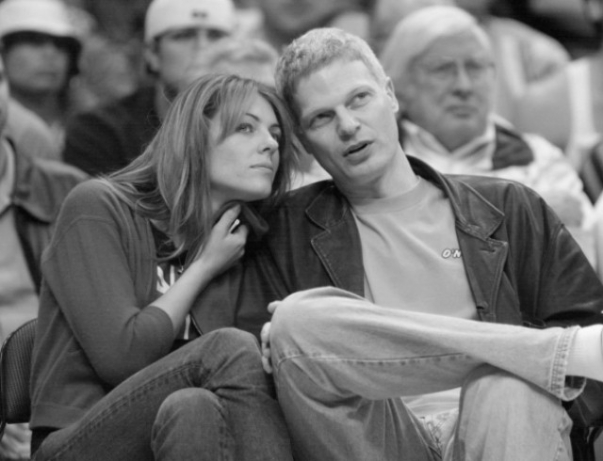 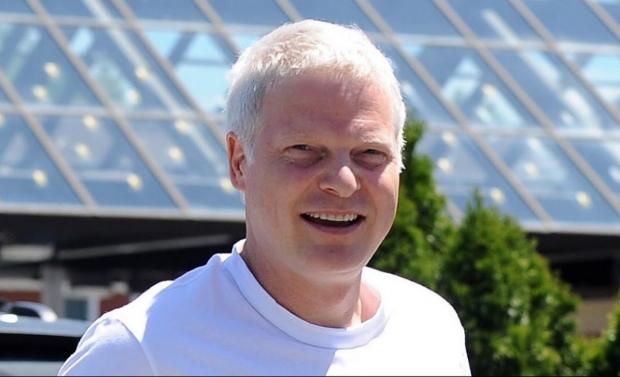 As sources told TMZ, he committed suicide after becoming depressed due to a lack of social contact during lockdown.

The tycoon, producer, and philanthropist is an ex of actress and model Elizabeth Hurley. The couple has a son - actor and model Damian Hurley, born in 2002.