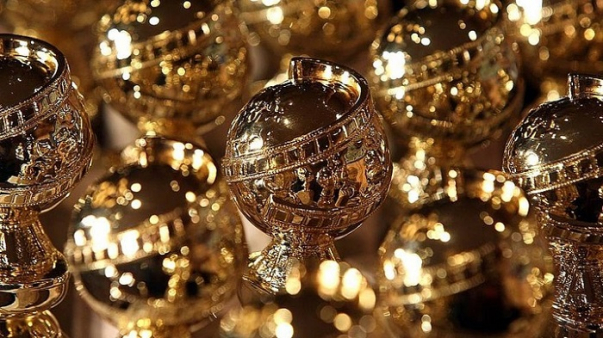 The Golden Globe Awards ceremony has been rescheduled from January 2021 to February.

The HFPA statement runs as follows:

The HFPA, dick clark productions and NBC look forward to the 2021 Golden Globes and celebrating the accomplishments of the film and television community. We are excited to announce the 78th annual Golden Globe® Awards, hosted by the dynamic Tina Fey and Amy Poehler, will take place on Sunday, February 28, 2021. The ceremony will air live coast to coast 5-8 p.m. PT/8-11 p.m. ET on NBC from The Beverly Hilton in Beverly Hills, California. 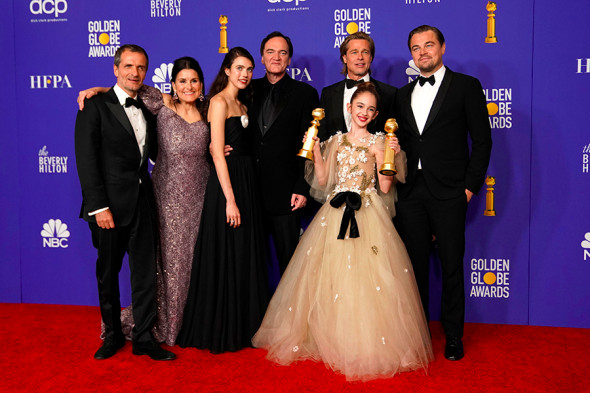 Produced by dick clark productions in association with the Hollywood Foreign Press Association, the Golden Globe Awards are viewed in more than 210 territories worldwide. “Hollywood’s Party of the Year” is one of the biggest nights on the calendar for live viewing and the most-watched Award show that combines the honorees of both film and television. The 2020 Golden Globe Awards telecast averaged a 4.7 rating in adults 18-49 and 18.3 million viewers, according to Nielsen Media Research.

To accommodate both domestic and international film and television productions, the HFPA will provide further guidance around eligibility, voting period, and revised nominations announcement timing in the coming weeks.