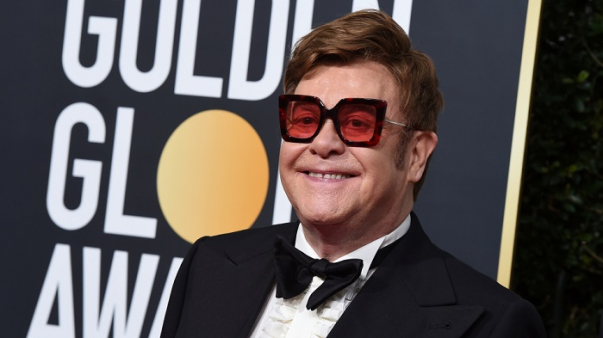 The woman's representatives provide no comment on the reason for the lawsuit. 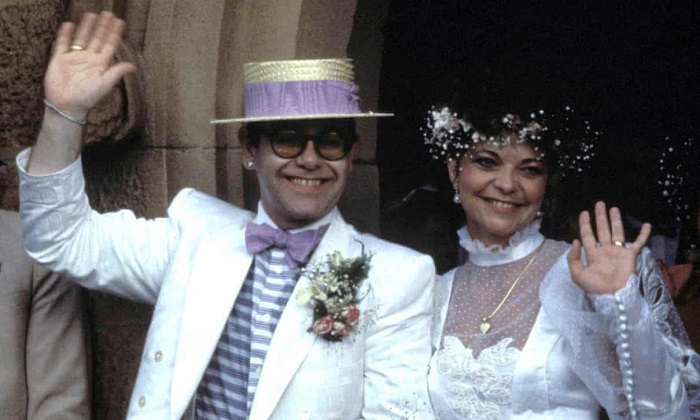 Sound engineer Renate Blauel met Elton John in 1983 when he recorded his Too Low for Zero album. The following year, they decided to marry in Australia. But, the relationship ended in divorce in 1988.

John later announced he was gay and went on to meet his future husband David Furnish.