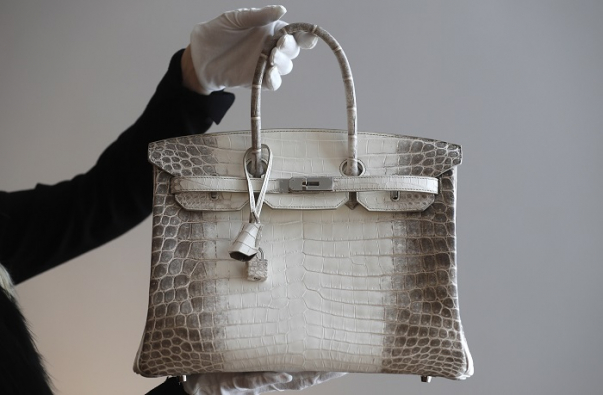 Prosecutors sought prison terms of up to four years and fines of €100,000 to €200,000 for three persons, and suspended sentences and fines for the others involved in the incident.