Katy Perry says she contemplated suicide: 'Gratitude is probably the thing that saved my life' 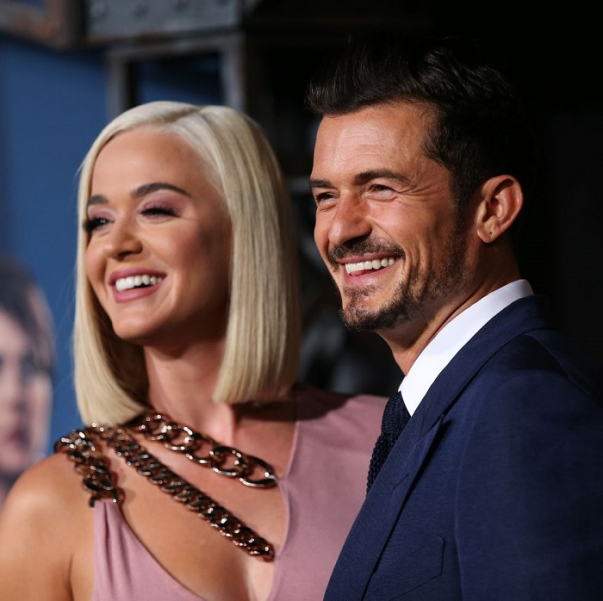 Katy Perry was supposed to marry Orlando Bloom this year, but the event has been postponed amid the pandemic. Despite this, the two are preparing to welcome their first-born, ELLE reported. 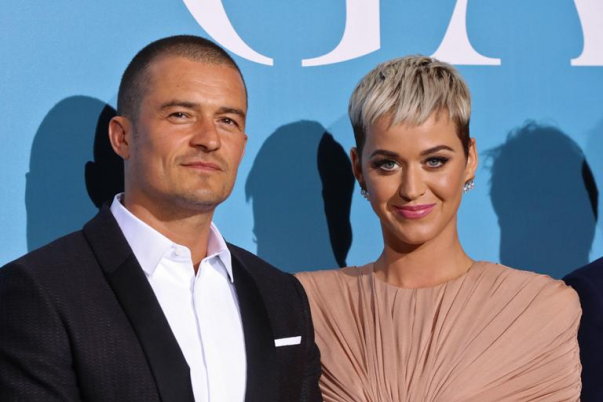 ‘My career was on this trajectory when it was going up, up and up and then I had the smallest shift, not that huge from an outside perspective. But for me it was seismic,’ she said during an interview on the radio station SiriusXM CBC.

'I had given so much out, and it literally broke me in half. I had broken up with my boyfriend, who is now my baby daddy-to-be.’

According to her, it may be a 'gratitude' that saved her life. 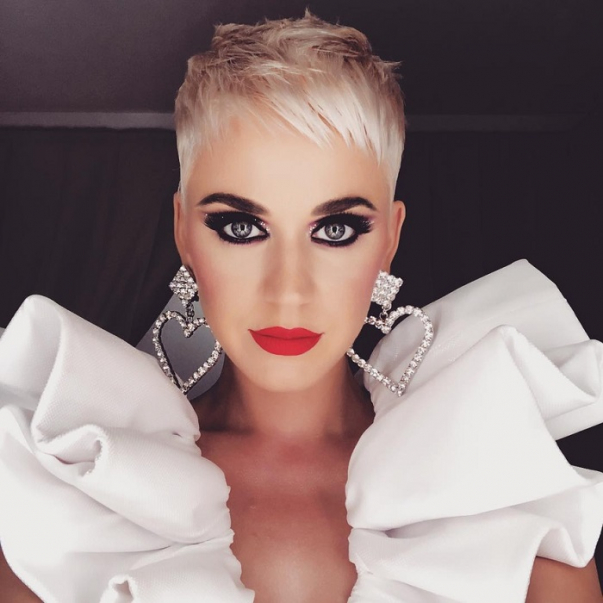 'Gratitude is probably the thing that saved my life, because if I did not find that I would have wallowed in my own sadness and probably just jumped,' she added.

'But I found the ways to be grateful. If it gets really, really hard I walk around and say, "I am grateful, I am grateful!"; even though I am in a sh*tty mood.'