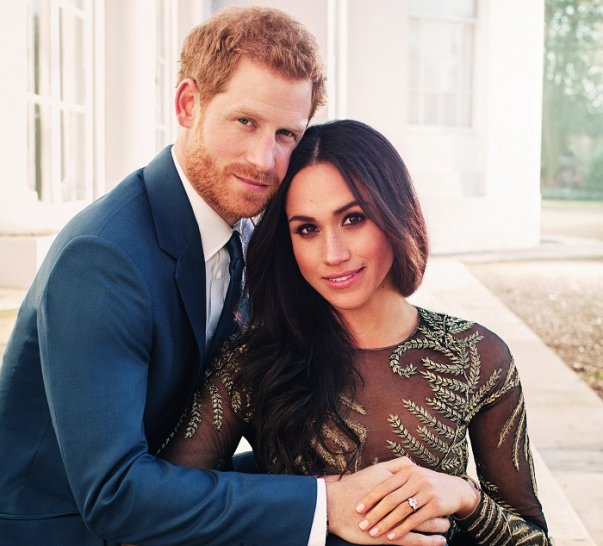 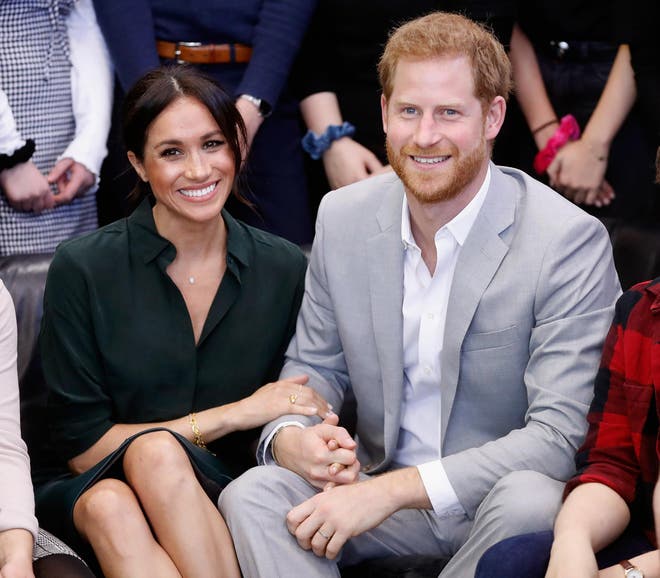 'Meghan put her foot in it when she decided that it would be the ideal moment to announce that she and Harry were expecting their first child,' the two wrote. 'This was a huge social gaffe, even if you were not a royal – stealing the limelight from Eugenie, who was furious, as was her mother, Sarah.' In the meantime, Prince Harry was reportedly feeling 'embarrassed'. 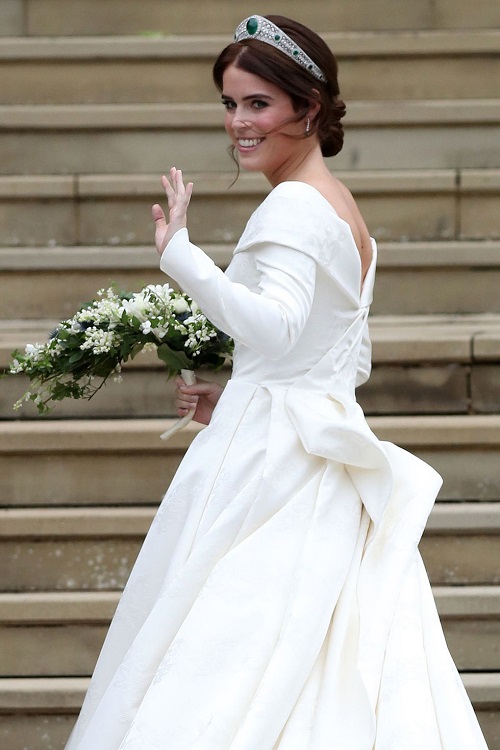