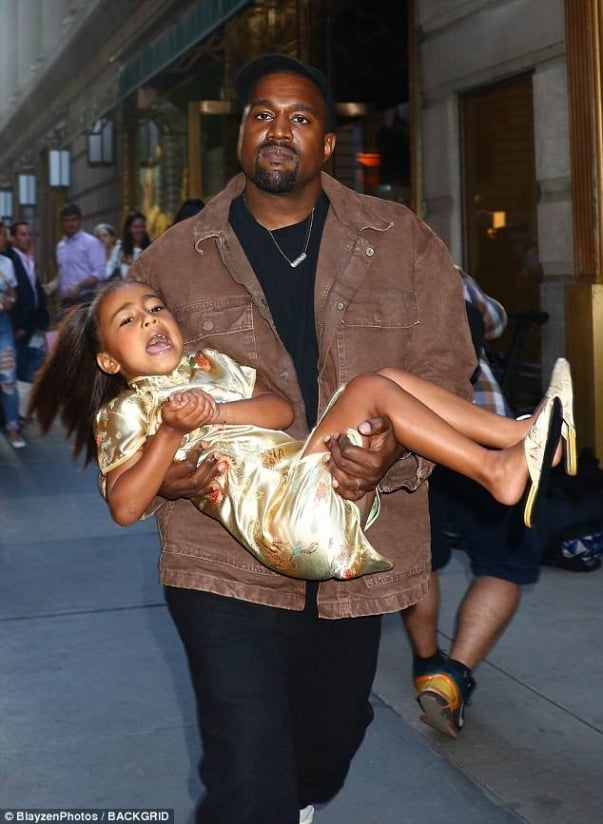 And Kanye's and Kim Kardashian's eldest daughter North West has literally starred in it! 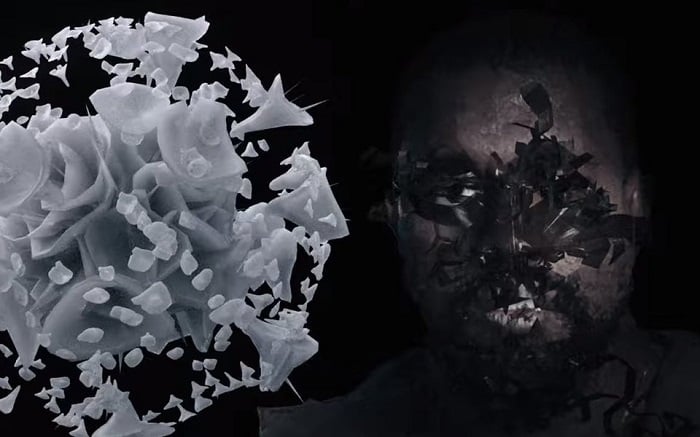 According to ABC, "it's the first single from Kanye West’s new album God’s Country, his first new full-length since 2019’s back-to-back gospel projects: Jesus Is King and his Sunday Service Choir’s album Jesus Is Born."