Alia Shawkat says she's not dating Brad Pitt: I’ve gotten press, but not like that 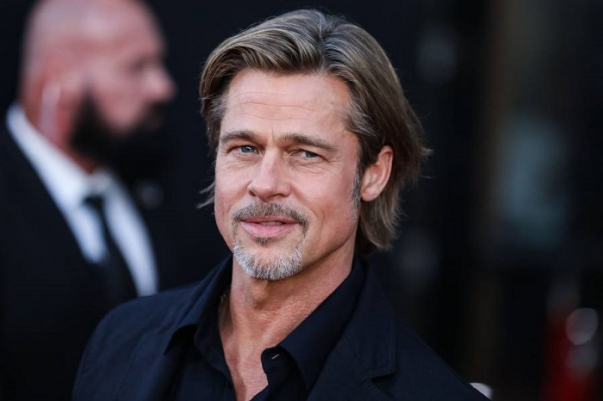 The two were seen together at an art exhibition in November 2019 followed by other artsy meetings.

Shawkat has finally spoken out and noted: 'We're not dating, we're just friends.'

'All my friends were like "What’s going on?" and sending me photos,' Alia said. 'I just felt overwhelmed. It’s that feeling of being naked in school, like, Oh my God, everyone’s looking at me.'

The actress noted she wasn't used to the amount of media attention she got. According to her, it is 'uncontrollable'.

'I’ve gotten press, but not like that,' she noted.