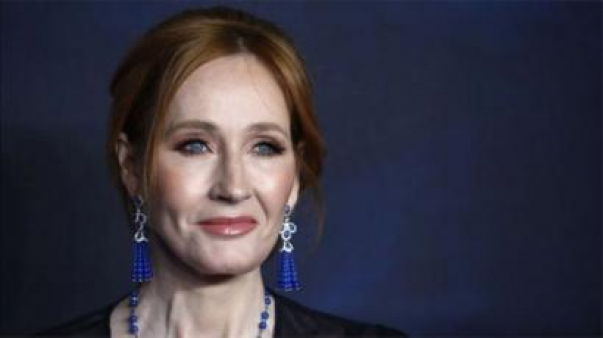 Harry Potter fans have stepped back from Joan Rowling over her transgender views.

Many of the Potter stars, including Daniel Radcliffe, Emma Watson, and Rupert Grint, have publicly criticized the writer.

Now two of the biggest Harry Potter fan websites The Leaky Cauldron and Mugglenet said they would no longer provide links to the author’s website, use photos of her, or write about her achievements that do not relate to Harry Potter's world, Reuters reported. 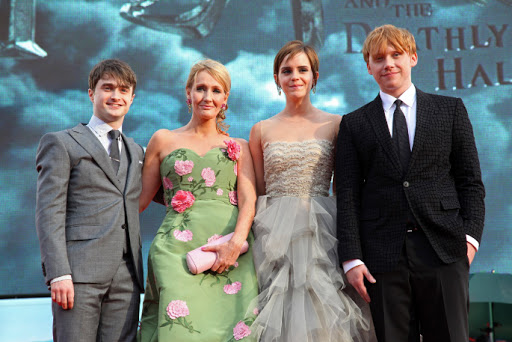 The move follows a personal essay by Rowling as she detailed her research and beliefs on the transgender issue.

She also cited some examples of where she thought transgender activists' demands were dangerous to women.