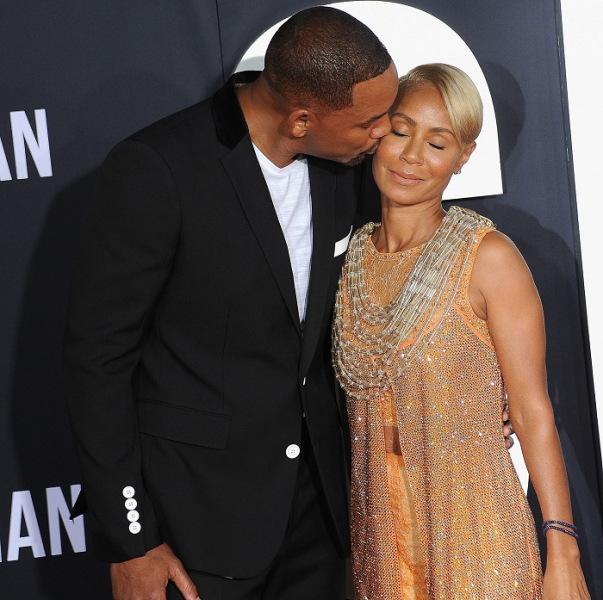 Singer August Alsina has been claiming he had affair with Will Smith's wife Jada Pinkett Smith.

According to Alsina, Smith gave him his "blessing," Elle reported. 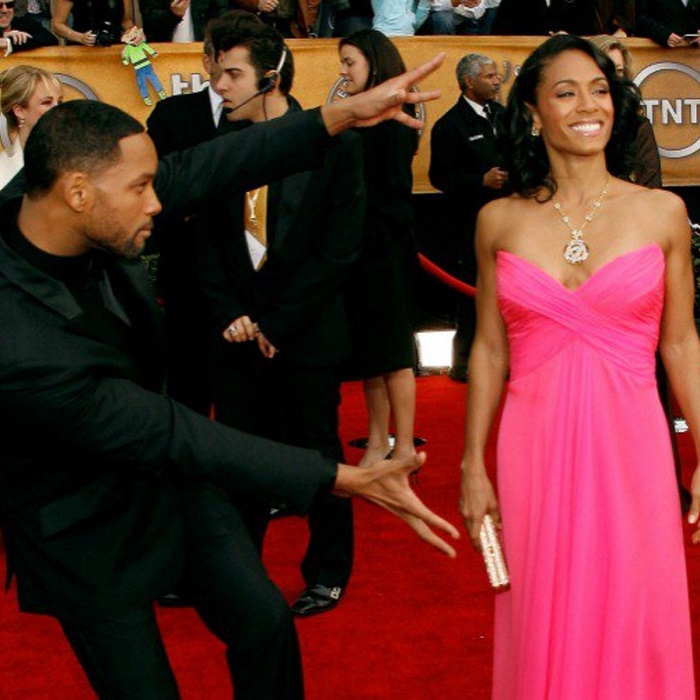 "I actually sat down with Will and had a conversation due to the transformation from their marriage to life partnership that they've spoken on several times and it not involving romanticism," he said. He added that Smith gave him his "blessing." Alsina noted he "totally gave [himself] to that relationship for years of my life and I truly and really, really deeply loved and have a ton of love for her." 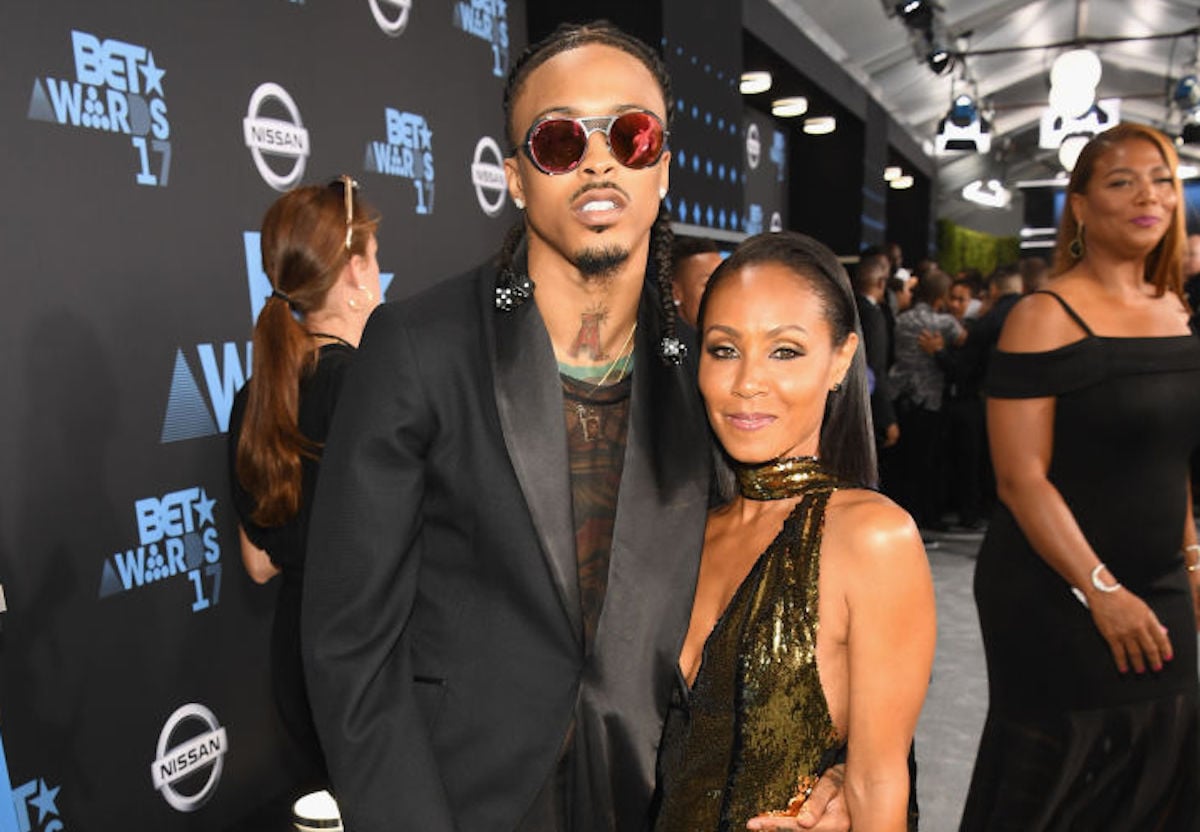 Representatives for Pinkett Smith told Page Six on Thursday that the singer's claims are "absolutely not true." 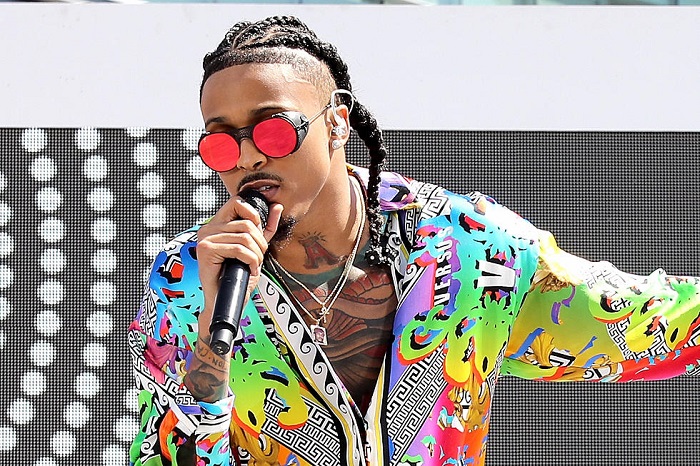 On Friday, Alsina took to his Instagram, standing firm in his claims: "My truth is MY truth, & its mine to own. There is no right or wrong here, it simply just IS. & I make room and have acceptance for your thoughts and opinions, regardless if I agree or not, you have that freedom to feel WHATEVER it is u feel because when you’re at TRUE peace, all of the noise and chatter becomes that of a whisper."