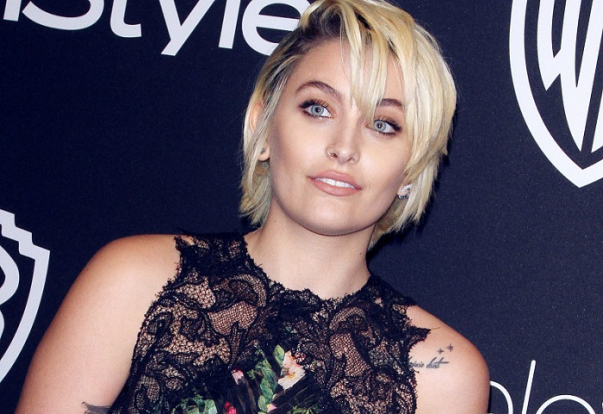 Late Pop King Michael Jackson's daughter Paris Jackson opened up about the fight with her mental health during the second episode of Unfiltered: Paris Jackson and Gabriel Glenn, The Sun reported.

She admitted that she tried to kill herself many times because of her body-image issues: she was raised on a strict diet but was allowed to have "soda and cake" when her grandmother Katherine started looking after her following her dad's death in 2009.

"I gained a lot of weight and it [eating] became an addiction... and then a cousin called me fat so I was like, 'OK, I can't do that anymore'. And that's how I fell into self-harm," she noted.

"I would cut and burn myself.

"I never thought that I would die from it because I was always in control of the razor and I knew how deep I was going.

"It was a distraction from emotional pain and transferring to physical pain and the need for control."

"Yes, I tried to kill myself many times," she added.