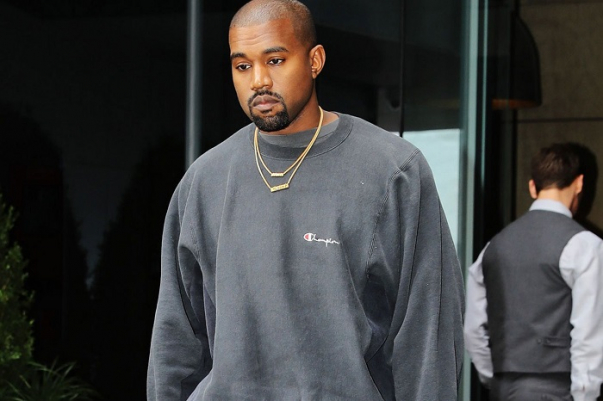 American rapper Kanye West, who announced his intention to run for the US president in 2020, is 'in the throes of a serious bipolar episode', TMZ reported referring to its sources.

According to sources close to the Kardashian family, it 'has impacted his decision-making and some of the things he's said in the last week.' 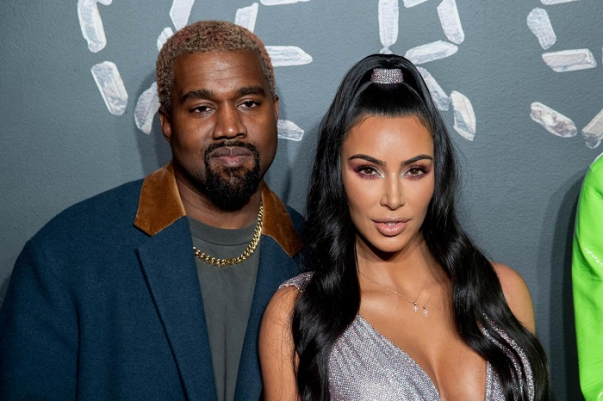 "As you know, Ye announced he's running for president via Twitter over the weekend, and also did a rambling interview with Forbes ... which drew harsh criticism, confusion and concern," TMZ noted.