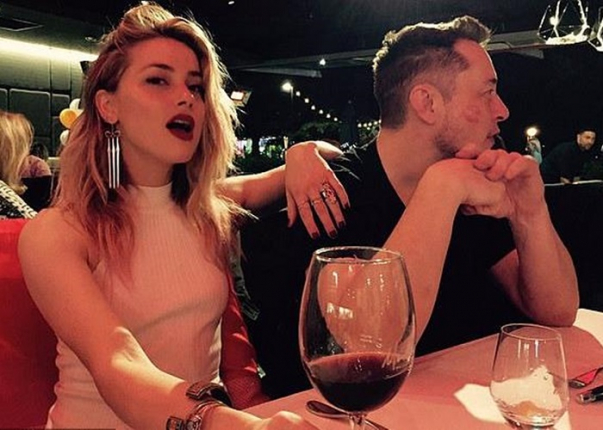 Elon Musk could have given Amber Heard cuts and bruises during an affair, Daily Mail reported.

Earlier, Amber Heard said on May 21, 2016, she became a victim of domestic violence by her ex-husband, Johnny Depp, as the latter allegedly launched a mobile phone into her. 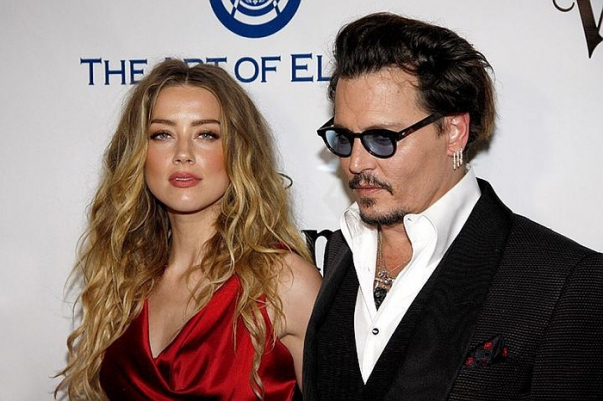 In the meantime, Trinity Esparza, who ran security at the building, reported that after the alleged attack she did not see any bruises on the actress's face. According to her, they appeared only a week later when Depp left the country. 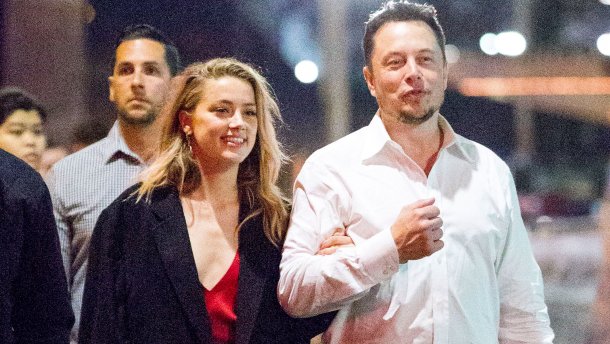 "Musk was a regular visitor to Amber Heard's LA penthouse, arriving at 11pm and still there at 1am," The Daily Mail reported.