Naya Rivera's death: The Glee is not cursed? 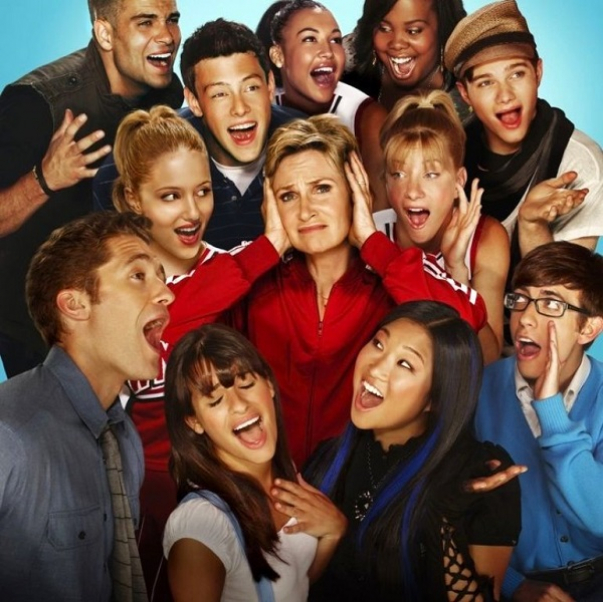 'Glee curse' chatter was a heated discussion all over social media amid the death of actress Naya Rivera, who played a cheerleader in the series. Her death at a California lake is being dubbed a "tragic accident". In the meantime, The Glee actor Mark Salling committed suicide in 2018 and actor Cory Monteith died from a drug overdose in 2013, EW reported.

"The Glee curse" reads a UK Daily Mail headline, in this respect.

However, according to IMDB, the Glee cast included over a thousand people, and 11 years have passed since its launch - therefore, the misfortunes should be considered as mathematical accidents.