Media: Kanye West out of US presidential race 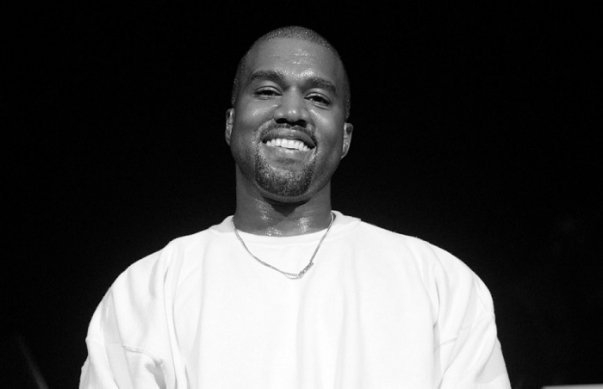 Rapper Kanye West has pulled out of the US presidential race, New York Magazine Intelligencer reported.

Kanye campaigner Steve Kramer said the rapper is out.

"He’s out," Kramer noted. “I’ll let you know what I know once I get all our stuff canceled. We had over 180 people out there today."

Kanye announced his presidential run on July 4 on the American Independence Day.

"We must now realize the promise of America by trusting God, unifying our vision and building our future," West tweeted. "I am running for president of the United States! #2020VISION."