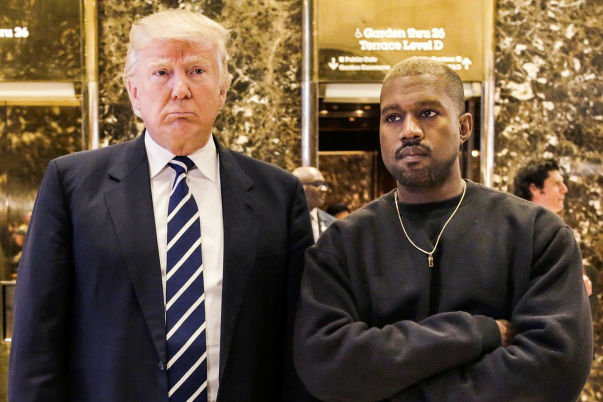 According to the Oklahoma Board of Elections spokeswoman Misha Mohr, West's representative filed the paperwork and paid the $35,000 filing on Wednesday. 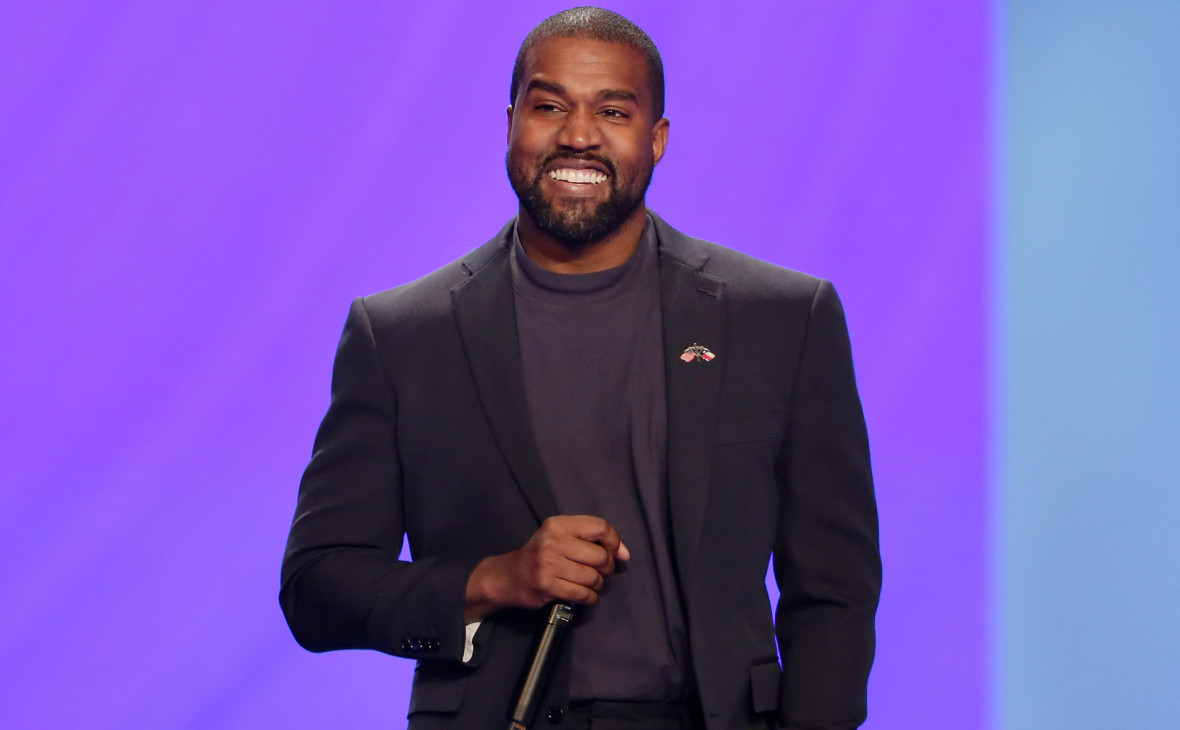 The filing came a day after New York Magazine’s “Intelligencer” quoted West adviser Steve Kramer who said that Kanye is out of the presidential run.