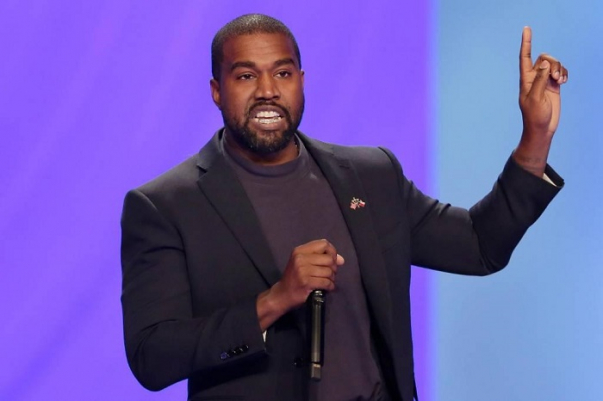 Rapper Kanye West, who has announced his intention to run for the US president, claimed that pop singer Michael Jackson was murdered.

He shared his theory on Twitter, but later his tweets were deleted, the Daily Mail reported.

The rapper "appeared to reference Michael's fallout with former Sony CEO Tommy Mottola, whom Jackson called a 'racist' and 'devilish' for failing to promote his 2001 album Invincible.'"

The Daily Mail recalls that Jackson's doctor Conrad Murray was charged with manslaughter and sentenced to four years in prison. However, he was released two years later.