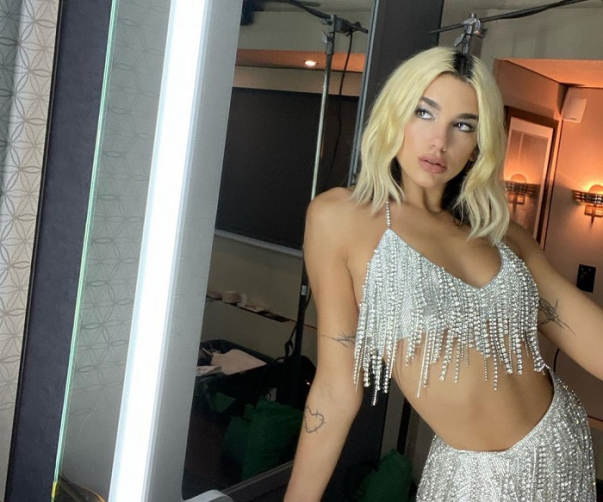 Singer Dua Lipa got into a major international scandal: the singer shared a tweet hinting that indigenous inhabitants of Kosovo are Albanians. Following this, the young woman was accused of inciting ethnic hatred, the BBC reported.

After that, the hashtag #CancelDuaLipa appeared on Twitter. The singer was accused of fascism and propaganda of the idea of a united state, where ethnic Albanians would live. This idea is attributed to Albanian nationalists.

Dua Lipa responded to the accusations, claiming that her words were misinterpreted. The singer noted that she denies ethnic separatism. “We all deserve to be proud of our ethnicity and where we are from. I simply want my country to be represented on a map and to be able to speak with pride and joy about my Albanian roots and my mother country.

She concluded: “I encourage everyone to embrace their heritage and to listen and learn from each other. Peace, love and respect to all.”