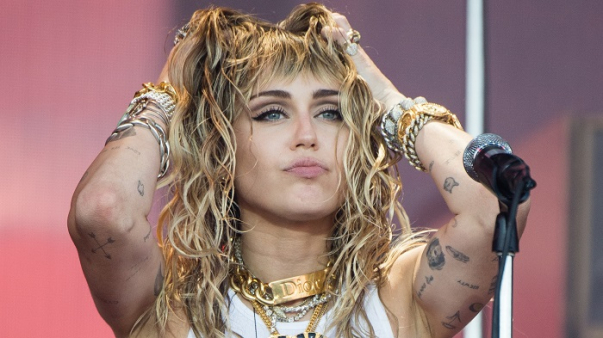 A 27-year-old Miley Cyrus will become a neighbor of Kardashian-Jenner clan. The Variety reported that the star has acquired a new home in the Hidden Hills of Los Angeles, chosen by the stars of the reality show. The property with a total area of 553 square meters cost Miley $ 4.95 million.

It is not yet known if the new home will become Miley Cyrus' primary residence, but it is known that she sold her home in Malibu earlier this year. At the same time, the star still owns a mansion in Studio City, which she bought back in 2011, and also holds her farm in Tennessee.

Miley Cyrus earlier owned a ranch in Hidden Hills, but decided to sell it in 2018.