Stunt double on conflict between Charlize Theron and Tom Hardy 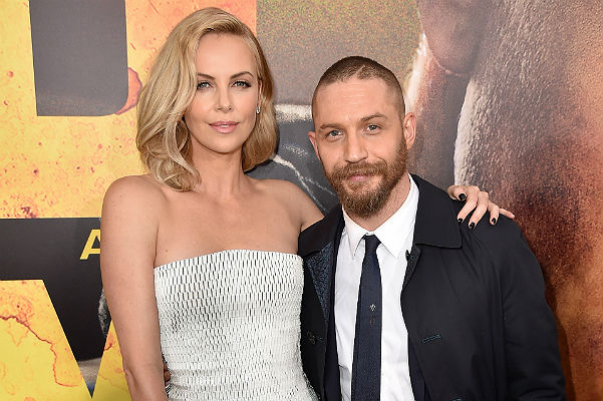 A stunt double spoke about the conflict between Tom Hardy and Charlize Theron while shooting 'Mad Max', Metro reported.

Stuntwoman and stunt double Dayna Grant recalled that disagreements between the actors made it very difficult to work while shooting the movie, as the stars tried to spend as little time together as possible.

"I had to do everything with [Tom] – so usually Charlize would come in and they’d do scenes together but they didn’t want to do scenes together so I was put in her spot to always be with Tom. Tom’s double was always put with Charlize so we actually worked with the opposite characters," she said. "We knew right from the get go. We knew from the beginning that it was happening when we were doing the fight choreography…there was tension then. ‘So we were told what was going on. And we were just told to try and make it work as much as possible, which was challenging, because usually you’re all in one big group and working together whereas we were kind of separated." 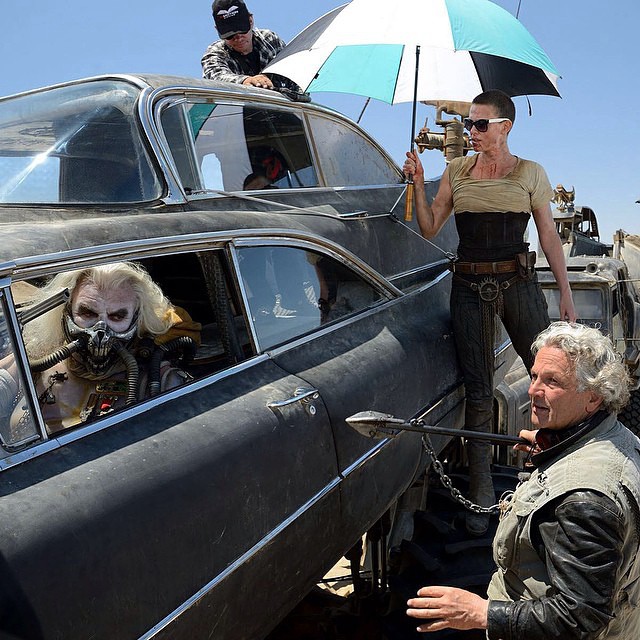 In May of this year, Charlize Theron spoke in an interview with The New York Times about the conflict during the filming of Mad Max: Fury Road.

"I didn't have enough empathy to really, truly understand what he must have felt like to step into Mel Gibson's shoes. That is frightening! And I think because of my own fear, we were putting up walls to protect ourselves instead of saying to each other, ‘This is scary for you, and it’s scary for me, too. Let’s be nice to each other.’ In a weird way, we were functioning like our characters: Everything was about survival."