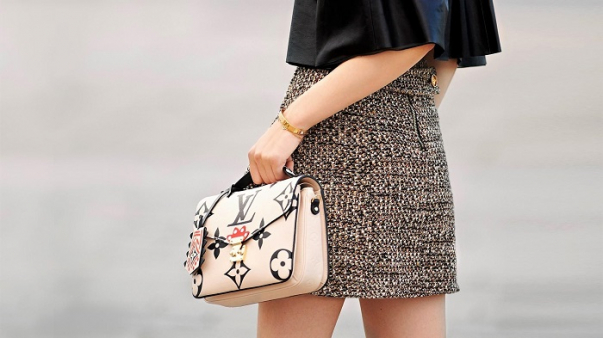 The LVMH net profit in the first half of 2020 fell over six times, to EUR 522 million compared to the same period last year, the company noted.

The largest loss in revenue share was in the watches & jewelry line, where revenue fell 38% year-on-year to € 1.319 billion. The line of wine, alcoholic beverages suffered the smallest losses - the revenue fell by 20% in annual terms, to EUR 1.985 billion. In the meantime, the company's net financial debt amounted to EUR 8.23 billion, decreasing by 5% compared to the previous year.

Despite encouraging signs of business recovery in June, LVMH's revenues declined markedly in the US and Europe during the quarter. In Asia, and especially in China, however, there is a noticeable increase in consumer behavior, the company noted. Meanwhile, LVMH shares fell 3.1% in 2020.