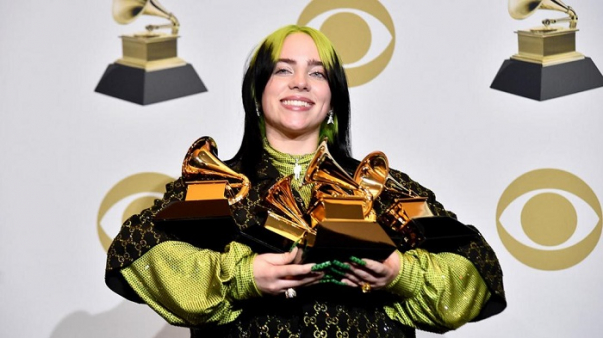 American singer Billie Eilish has released an animated music video for the song My future.

The video was watched more than five million times on YouTube in a day. By the way, the cartoon character of the video looks like the singer herself.