Netflix to shoot movie based on Beyond Good & Evil game 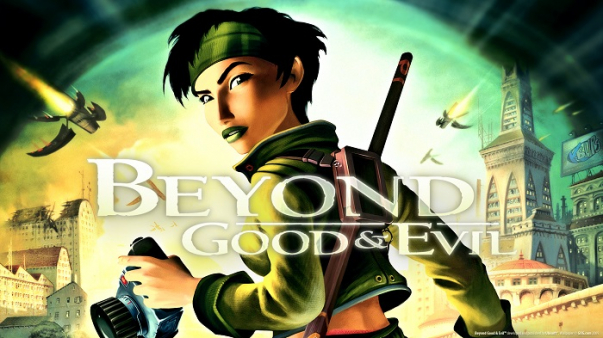 Netflix is ​​shooting a movie based on the game Beyond Good & Evil, The Hollywood Reporter noted.

The movie will be directed by Rob Letterman.

It will be the mix of real shooting and animation. The production of the movie will also be handled by the Ubisoft Film & Television studio.

The original Beyond Good & Evil was released back in 2003. According to the game's plot, a 20-year-old photojournalist Jade, who is the main character, uncovers a conspiracy of alien invaders.