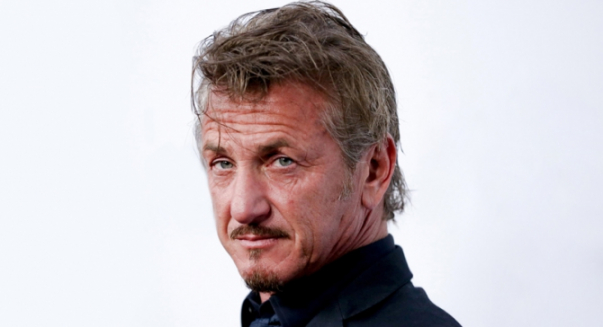 The two have been dating for four years, so the secret wedding cannot be called spontaneous.

Sean Penn's wife is getting married for the first time, but it is the third marriage of Penn. He was married to Madonna and Robin Wright.