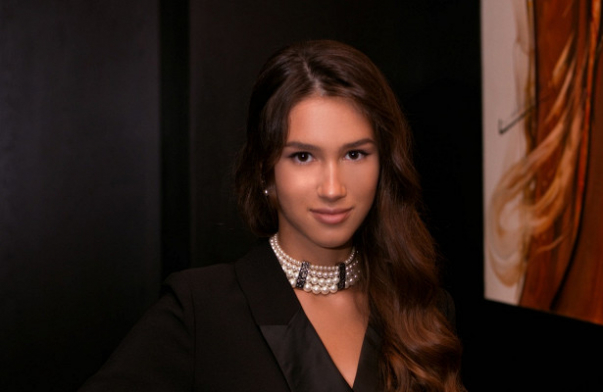 The daughter of the late Russian politician Boris Nemtsov—who was killed—has married an Armenian.

Dina Nemtsova, 18, and her “chosen one,” Dmitri Matevosov, were planning to get married next year, but decided to tie the knot at an earlier date.

Journalist Ekaterina Odintsova, the former companion of Nemtsov, announced this happy event on her blog. She posted a respective photo of her daughter and congratulated her.

Dmitri and Dina have been together for three years.

Matevosov had proposed to Nemtsova in June. 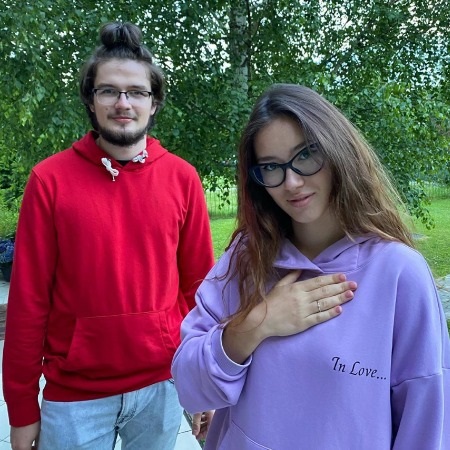 The two youth had not even discussed the possibility of living together before getting married. The bride received a strict upbringing, and therefore could not move to her lover's apartment before tying the knot.