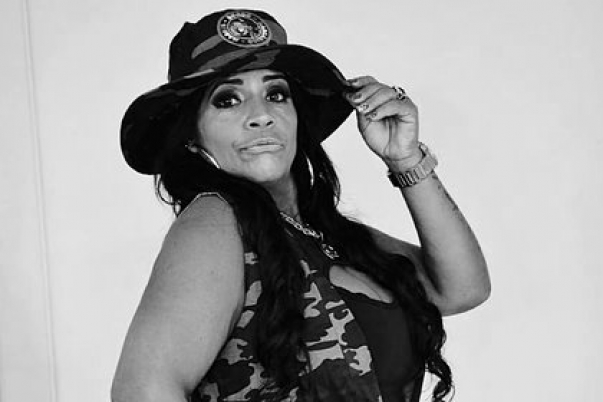 Complications were seen in two days after the procedure as the rapper complained of 'severe pains in her back and painful inflammations in her body.'

She was admitted to the hospital on July 26 and was taken to intensive care but died the following day from sepsis and kidney failure.

Later it turned out that the clinic had been revoked a few months ago.