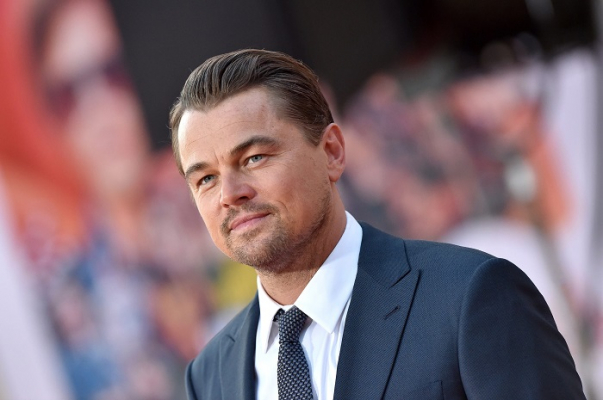 Actor Leonardo DiCaprio and his studio Appian Way have signed an exclusive contract with Apple to produce films and TV projects, The Hollywood Reporter noted.

Apple is reportedly investing about $ 200 million in filming the Appian Way's 'Killers of the Flower Moon' based on the book by David Grann. The film will be directed by the legendary Martin Scorsese.