20-year-old Disney star arrested for beating up her boyfriend 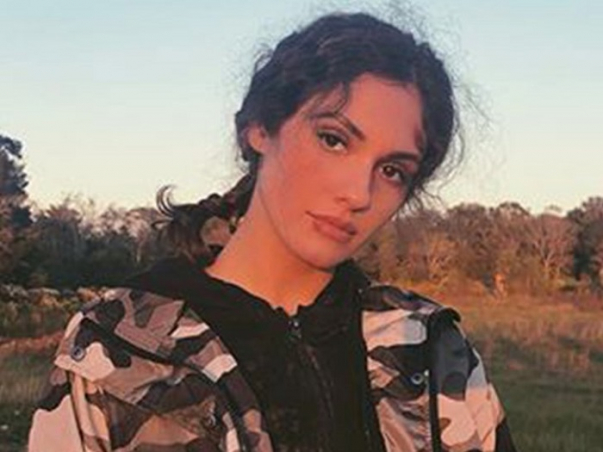 The 20-year-old actress was detained at her home in Los Angeles. The police received a report of domestic violence. Police officers who arrived at the scene found signs of violence and detained the woman.

In 2018, another Disney star Bella Thorne and her friends were kicked out of a hotel in Park City, Utah, the US. The group was caught using marijuana.