Madonna is working on script for new film 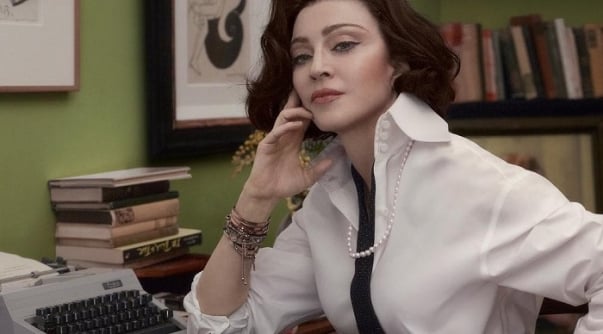 Pop singer and actress Madonna told Instagram subscribers that they are working on a script for her autobiographical film.

The star was co-written by the famous screenwriter Diablo Cody.

Fans suggested that the artist is working on a biopic about herself.