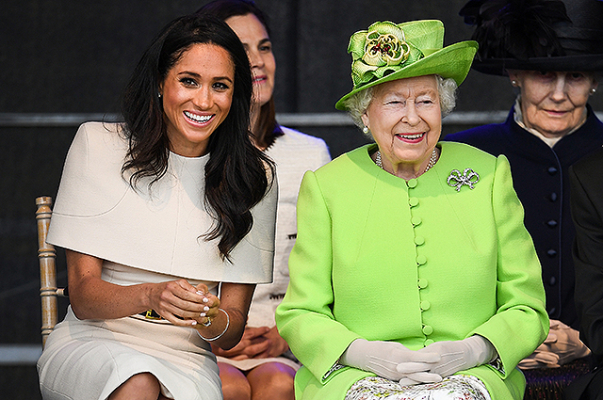 The official website of the British royal family has removed links to the accounts of Meghan Markle and Prince Harry, as well as the middle son of the Queen, Prince Andrew.

From now on, on Instagram, the royal family is officially represented only by the queen herself, Prince Charles with his wife Camilla and Prince William with his wife Kate Middleton.

The Queen's middle son, Prince Andrew, fell into disgrace after rumors of a relationship with the late financier Jeffrey Epstein, who was convicted of pedophilia and sex trafficking. The royal family, and the Duke of York himself, denied that he used the services of Epstein, but the Duke nevertheless resigned from official powers.