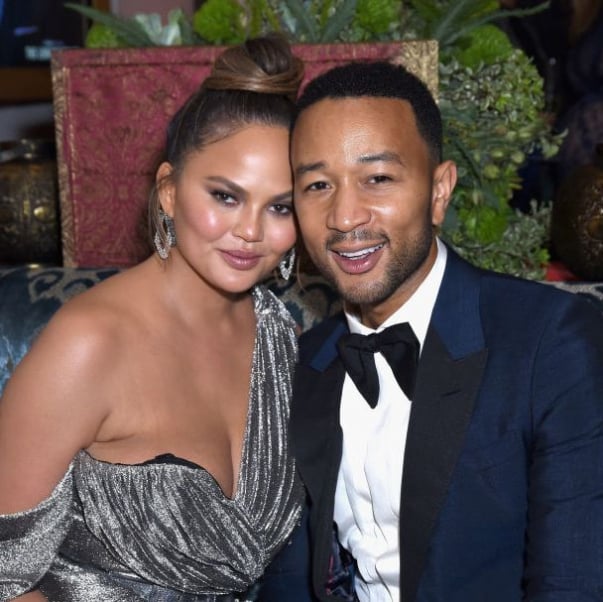 Renowned singer John Legend has released a music video for his new track Wild, starring his wife, model Chrissy Teigen. Neither she nor her husband John Legend have yet confirmed this news, but the fans are already ready to congratulate the couple, especially since they themselves were the first to guess everything.

"Be sure to watch it now for a beautiful surprise!" Vevo tweeted.

Teigen and Legend have been married for seven years and have two children, a four-year-old daughter, and a two-year-old son.