Kanye West is being sued 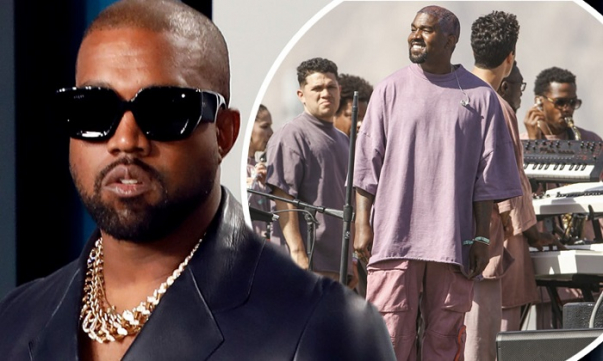 Video technology and e-commerce company MyChannel Inc has sued Kanye West for non-payment of salaries to employees and violation of a non-disclosure agreement by copying their technology, TMZ reported.

MyChannel Inc claims that Kanye West put their employees to work overtime to promote the Yeezy brand and Sunday Service appearances, promising to invest tens of millions of dollars in the company.

Thus, MyChannel Inc has spent $ 7 million of its funds and over 10,000 hours of work on Yeezy Apparel. And the rapper also demanded that MyChannel Inc move the headquarters from Pennsylvania to Kalbasas closer to his home. And then, for some unknown reason, he forced them to move again, but this time to Chicago.

After that, Kanye not only disappeared after 6 months and paid them nothing, but also stole some of MyChannel Inc technology for use in his performances at Sunday services. Besides, he renamed MYC to YZY and tagged their ideas as his own.

The rapper has yet to comment on the allegations.