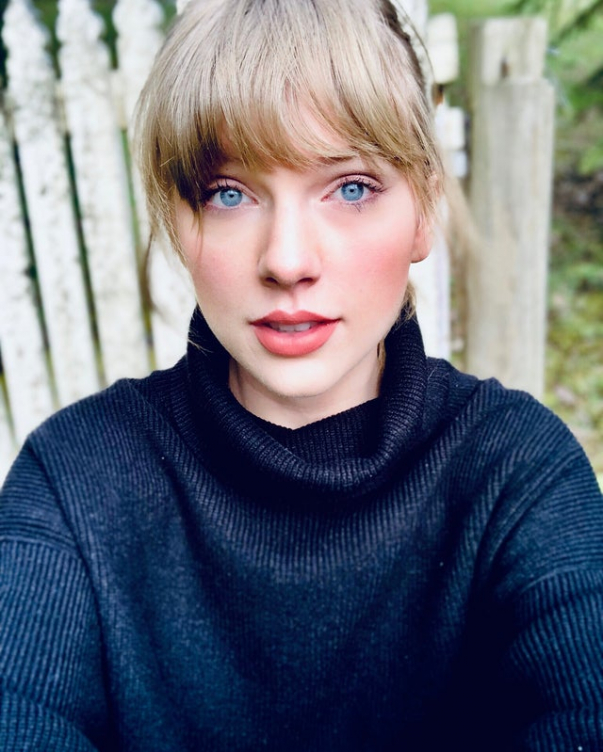 Taylor Swift, one of the world’s highest-paid singers, tied Whitney Houston and The Beatles after her album entitled “Folklore” spent six weeks at the top of Billboard 200 music chart.

Based on news on Fakty.ua