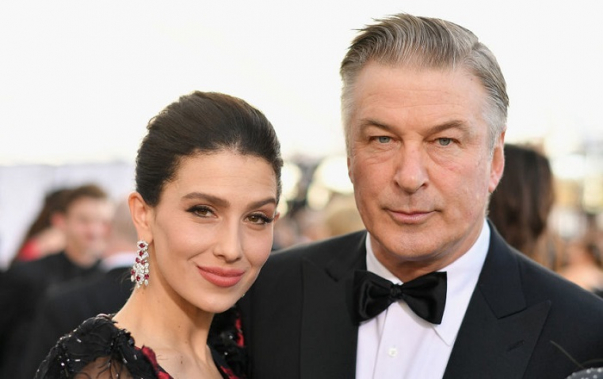 Hilaria, 36, announced on Wednesday that she and Alec Baldwin have finally reached the pregnancy promised land and “couldn’t be happier.”

“We had a baby last night,” Hilaria Baldwin captioned an Instagram photo from the hospital, which showed her holding the couple's bundle of joy as Alec Baldwin looked over.

“He is perfect and we couldn’t be happier," she added.

Hilaria Baldwin told her followers to “stay tuned for a name.”

Hilaria Baldwin announced in April that she was expecting baby No. 5 and relished in the “great news” she received about her prognosis.

The birth of her son comes as Hilaria Baldwin shared that she had multiple miscarriages within a year.