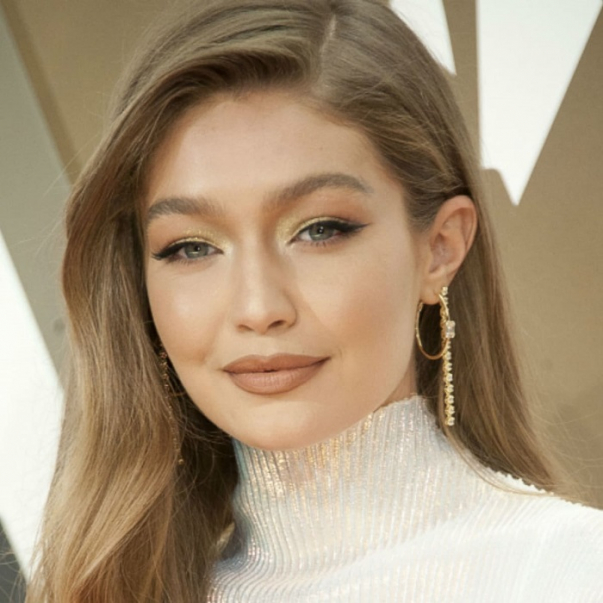 Gigi Hadid has become the face of a new ad campaign of the collaboration between Calvin Klein and Kith.

The 25-year-old supermodel, who is expecting her firstborn, posted some photos from this ad campaign on her Instagram.

This photoshoot was made at the beginning of the year, when Hadid was still in the early stages of pregnancy.

She has posed topless in these photos.

The billboards with these sexy photos by Hadid have decorated the streets of New York.

And the fans have admired these bold photos of Gigi.