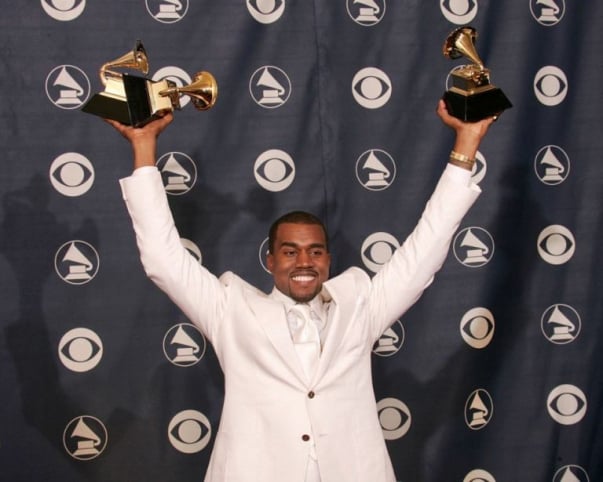 Kanye West has urinated over a Grammy Award statuette, videotaped it, and moreover, posted the video on his Twitter page.

The video shows that the American rapper putting the statuette in the toilet bowl. "Trust me ... I WONT STOP," West wrote alongside the clip.

Trust me ... I WONT STOP pic.twitter.com/RmVkqrSa4F

In the comments, social media users noted that West's latest posts surprise them and have told him to stop them. Some of them have found it ridiculous that the rapper wants to become the president of the US.

The social media posts of Kanye, who suffers from bipolar disorder, are rather strange.