System of a Down come up with new initiative 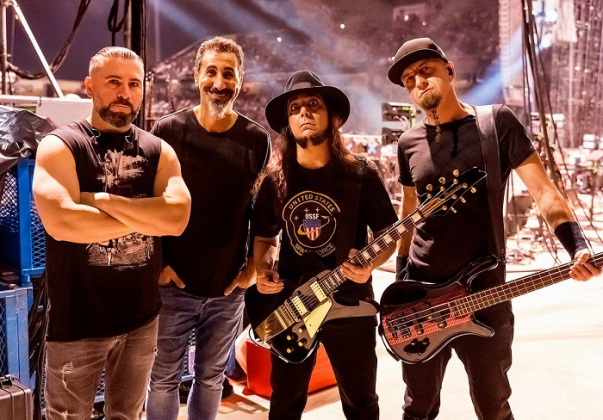 The members of System of a Down continue to support the homeland these days.

The members of this world-famous American-Armenian rock band have come up with a new initiative, the proceeds of which will be directed to the Hayastan All Armenian Fund.

The band's lead singer Serj Tankian announced on Instagram that System of a Down bassist Shavo Odadjian and drummer John Dolmayan on Friday will take part in the signing of T-shirts that read "Silence = Genocide."

"I have pre-signed a lot of shirts as well. All proceeds will be going to Armenia Fund," Tankian added.

The charity event will be followed by a candlelight vigil to honor the fallen Armenian soldiers.