Serj Tankian: Azerbaijan’s Government is dumb enough to think the US can’t see who broke the cease fire on their satellites? 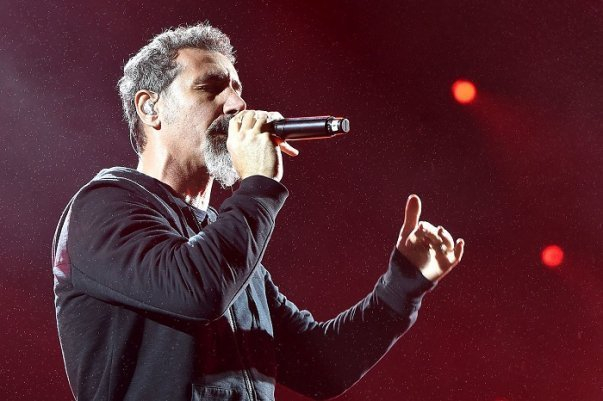 Lead singer of the rock band System of a Down Serj Tankian continues to keep his followers updated on the events unfolding in Artsakh (Nagorno-Karabakh) by giving coarse responses to Azerbaijan’s actions.

The famous musician has responded to Azerbaijan’s violation of the ceasefire agreement and shared a press release stating that the Azerbaijani side’s statements that the Armenian side has allegedly violated the ceasefire regime are inaccurate. “Azerbaijan’s Gov’t is dumb enough to think the US can’t see who broke the cease fire on their satellites?” Tankian wrote on his Instagram․