Marco Khan: It is very important that the Christian world protect Armenian Monasteries that date back centuries 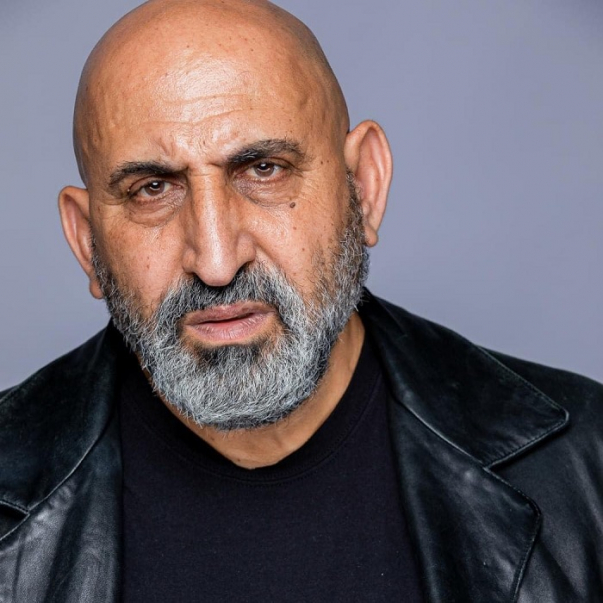 Hollywood actor Marco Khan is concerned about the future of Christian monasteries of Artsakh. He shared Eric Esrailian’s Facebook post on the same topic writing tge following: “It is VERY IMPORTANT that the Christian WORLD protect Armenian Monasteries that date back centuries from these barbaric subhumans! azeri subhumans have and will destroy any reminence of Armenian Christianity , culture & even graves!

These (I would call them animals, but even animals HAVE some honor & respect!) subhumans are trying to RE-WRITE history ! Let's STOP them ! Recognize ARTSAKH as Armenian! Because it has been Armenian for 1000's of years!”. 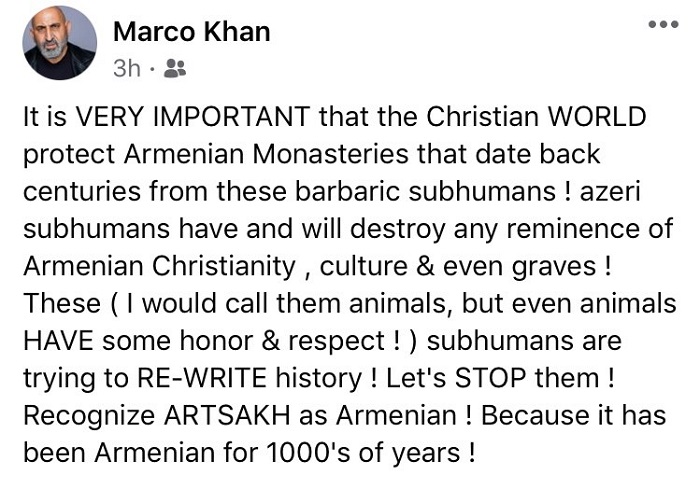