Moscow Drama Theater to be named after Armen Dzhigarkhanyan? 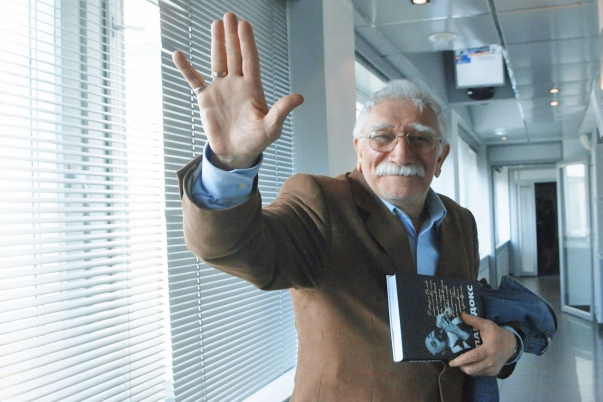 The staff of the Moscow Drama Theater has decided to rename the theater after the late People's Artist of the USSR, renowned Armenian actor Armen Dzhigarkhanyan. The theater group plans to petition to the authorities of the Russian capital in the near future with this proposal.

Armen Dzhigarkhanyan had passed away on November 14, at the age of 85.