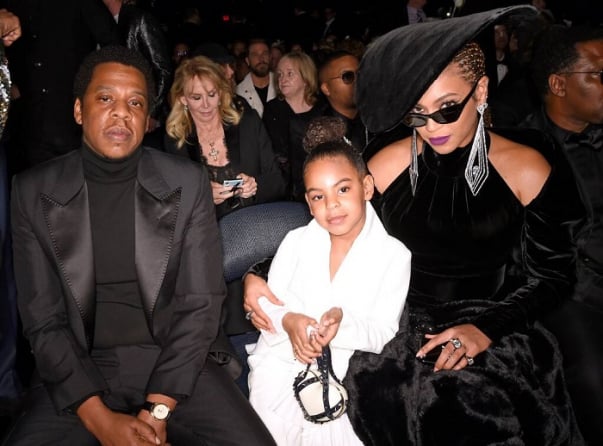 Beyoncé and Jay-Z's 8-year-old daughter Blue Ivy Carter was nominated for a Grammy. This follows from the updated list of applicants for the award.

The eight-year-old took part in the recording of the song Brown Skin Girl along with Wizkid, Saint Jhn and her star mom. The composition became the soundtrack for the 2019 film The Lion King. Now the video for this song claims to be the Grammy video of the year.