Armenia’s ‘Songs of Solomon’ to compete for Oscar 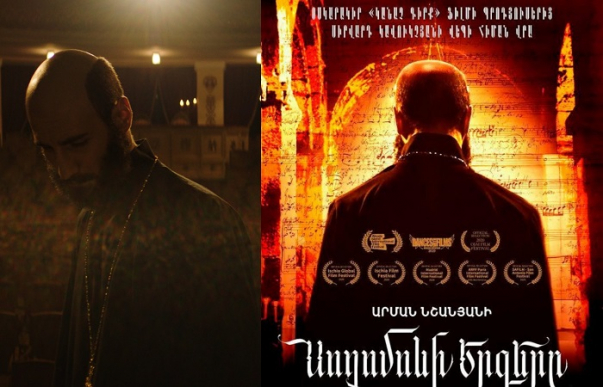 "'Songs of Solomon,' written by Audrey Gevorkian and based on “The Past Unsung” by Sirvart Kavoukjian, explores the life of the composer Archbishop Solomon, also known as Komitas, who had a profound impact on ethnomusicology," the agency adds. "The film spans the period from 1881 to 1915, which marks both the Armenian Genocide and Komitas’ final concert."